A successful brand can only stand the test of time and continue to evolve if you understand its foundation and continue to ask the questions that will nurture its growth.

At CIA, we believe the best way for a brand to evolve successfully is to learn from what’s been done, and then launch in a new direction. We ask what have we overlooked? What’s waiting to be the next message? We continue to ask what we can do to make the brand the same but different — how can we MAKE IT BETTER?

This dedication has earned us loyal clients, many of whom have been our partners for two decades. CIA is a firm believer that you will build a stronger brand by completely knowing and understanding it, then embracing change for modern-day audiences. 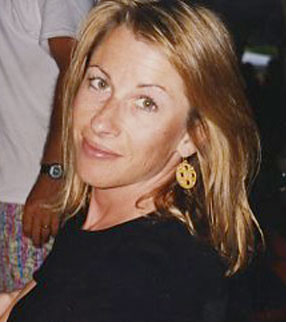 Barbara Jones ventured into New York City with a Samsonite suitcase, a portfolio and $300. She landed a job at Wells, Rich, Greene with a starting salary of $17,000 and 14-hour work days. She was the first junior art director hired at the worldwide agency, where she worked with Advertising Hall of Fame art directors who had developed campaigns like “I love NY” and taglines such as “I can’t believe I ate the whole thing.” She gained experience at the peak of the creative revolution, and it instilled in her the discipline, drive and stamina to thrive in the advertising world.

In 1998, Barbara founded the Baltimore-based agency Creative Intelligence Agency, with not a client to speak of.

Within months, prior clients had enlisted Barbara and CIA to take on their brands. AARP, JPMorgan Chase, and Jos A. Bank were all on board. Creating loyalty programs, launching new brands, and enhancing existing campaigns has kept clients in a partnership with CIA for decades.

In 2007, CIA pulled off the remarkable act of holding two accounts in the same category. The agency was able to retain both JPMorgan Chase and Barclays Bank. In 2011, a third financial institution joined CIA — US Bank.

This year marks AARP as a client of CIA’s for 20 years. 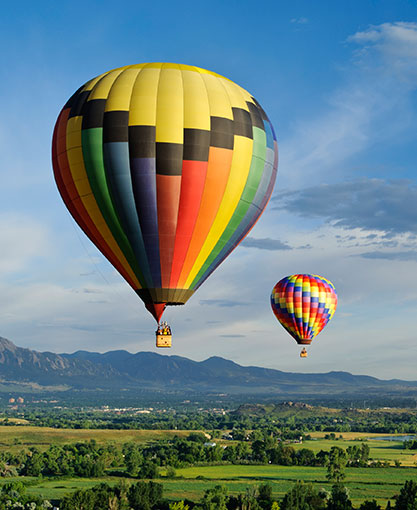 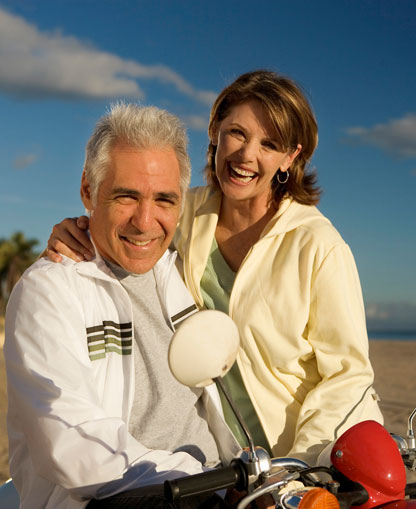 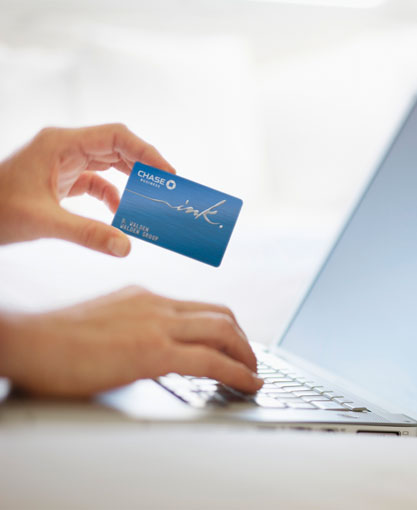 HOW CAN WE HELP: